Try a demo of the protocol

The math and definitions explained

Encoding schemes: From characters to integers and bits

In cryptography we often encrypt and sign messages that contains characters, but asymmetric key cryptosystems (Alice and Bob uses different keys) such as RSA and ElGamal are based on arithmetic operations on integer. And symmetric key cryptosystems (Alice and Bob uses the same key) such as DES and AES are based on bitwise operations on bits (a bit is either equal 0 or 1 and is an abbreviation for binary digit). Therefore, we have to convert the characters into integers or bits before we apply the cryptosystem to the message.

Because a computer can only handle bits, there already exists a method for converting characters into integers or bits, that uses the ASCII (American Standard Code for Information Interchange) table. A part of the ASCII table from Wikipedia is listed in the following table (notice that the binary representation on the Wikipedia site is only seven bits but we use eight bits, i.e. we have prepended an extra 0):

E.g. if Alice wants to send the message "Hey Bob!" encrypted to Bob with a symmetric key cryptosystem, she first converts it into its integer representation and then into its binary representation:

In math we are all familiar with the arithmetic operations such as addition, subtraction, multiplication and division. However, a computer works on bit strings, i.e. strings of 0's and 1's, and therefore needs similar operations when given two bit strings. The most important bitwise operations are NOT, AND, OR and XOR. In the following we give the result of the operations with one or two bits as input.

The NOT operation is often represented as !:

The AND operation is represented as \( \wedge \):

The XOR (exclusive OR) operation is represented as \( \oplus \):

Alice and Bob's adversary Eve can make the following types of attacks on a symmetric key cryptosystem such as DES and AES:

Hence, if a probabilistic cryptosystem is CPA-secure the only information that a ciphertext leaks is the length of the encrypted message.

Until 1999 had the Data Encryption Standard (DES) been the standard algorithm for encryption but due to its short 56-bit keys and 64-bit blocks, NIST (the National Institute of Standards and Technology) began the process of choosing its replacement, the Advanced Encryption Standard (AES).

NIST created an open competition where they required that AES has blocks of 128-bit and support keys of 128-, 192 and 256-bit. Initial in 1998 was 21 cryptosystems submitted where 15 met all the necessary criteria and were announced as the AES candidates. Later in 1999 were the five candidates MARS, RC6, Rijndael, Serpent and Twofish chosen by NIST as the finalists and were evaluated accordingly to the three criteria: security, efficiency (in both hardware and software) and implementation. They where all believed to be secure and none was superior in all three of the criterias but Rijndael had a good balance between the three criterias and was in 2000 announced as the AES. The Rijndael cipher was invented by the Belgian cryptographers J. Daemen and V. Rijmen and was adopted as a standard in 2001, replacing DES.

The AES encryption algorithm \( E_{K} \), as illustrated in Figure 1, executes the following steps:

The S-box \( S \) (see below) is a look-up table with 16 rows and 16 columns where each row is a permutation of hexadecimal numbers. Compared to the eight S-boxes in DES which are "randomly" permutation of the integers between 0 and 15 (the permutations were chosen to prevent certain types of attacks, especially a method called differential cryptanalysis), the entries in the single AES S-box are defined accordingly to operations in the group of polynomials \( \mathbb{F}_{2^{8}}[X] \). This group is also sometimes referred to as the Galois field and denoted by \( GF(2^{8}) \). 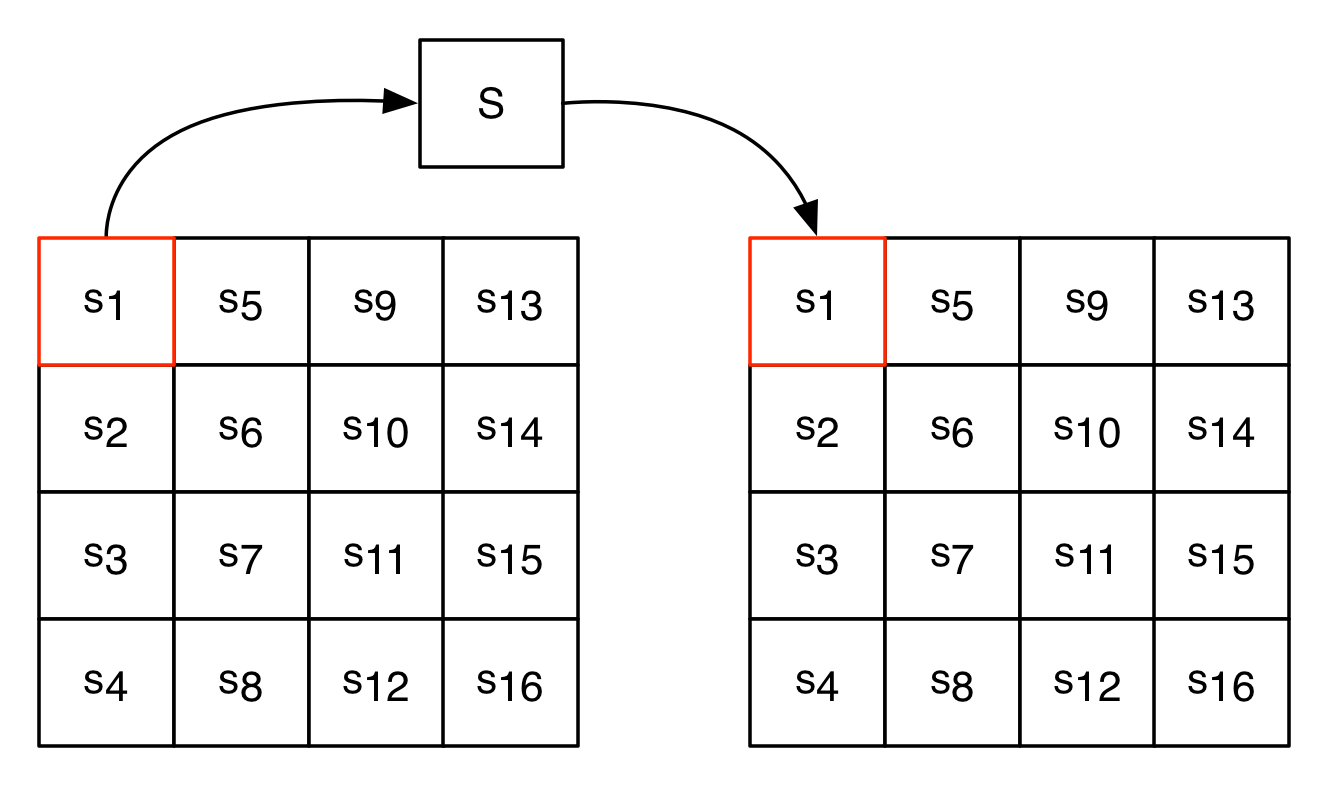 Figure 6: The \( subBytes \) operation during encryption 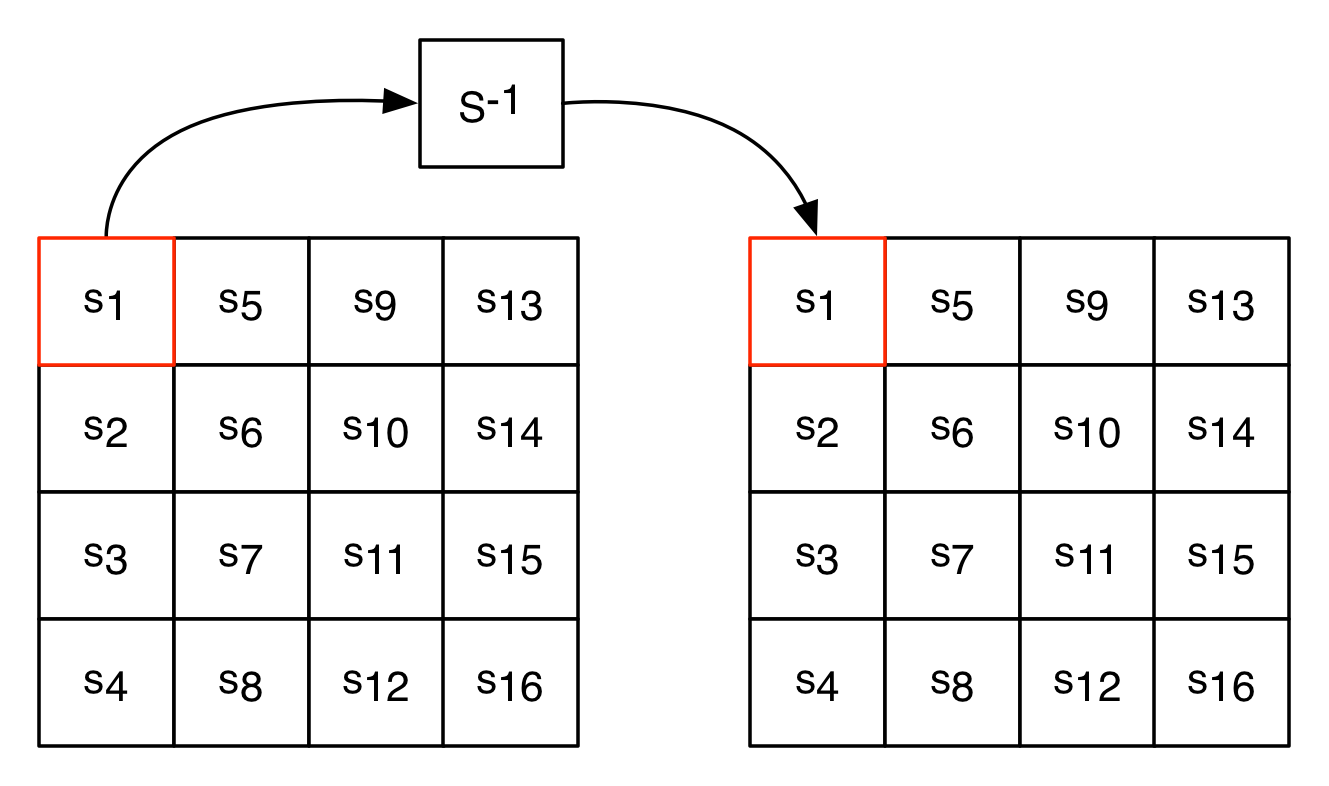 Figure 7: The \( subBytesInv \) operation during decryption

Figure 6: The \( subBytes \) operation during encryption

Figure 7: The \( subBytesInv \) operation during decryption

The shiftRows operation shifts the second row one time to the left, the third row two times to the left and the fourth row three times to the left as illustrated in Figure 8. The inverse operation shiftRowsInv illustrated in Figure 9 makes the same shifts to the opposite side, i.e. the second row is shifted one time to the right, the third row two times and the fourth row three times.

Figure 8: The \( shiftRows \) operation during encryption

Figure 9: The \( shiftRowsInv \) operation during decryption

Figure 8: The \( shiftRows \) operation during encryption

Figure 9: The \( shiftRowsInv \) operation during decryption

Figure 10: The \( mixColumns \) operation during encryption

Figure 11: The \( mixColumnsInv \) operation during decryption

Figure 10: The \( mixColumns \) operation during encryption

Figure 11: The \( mixColumnsInv \) operation during decryption

Try a demo of the encryption scheme here.